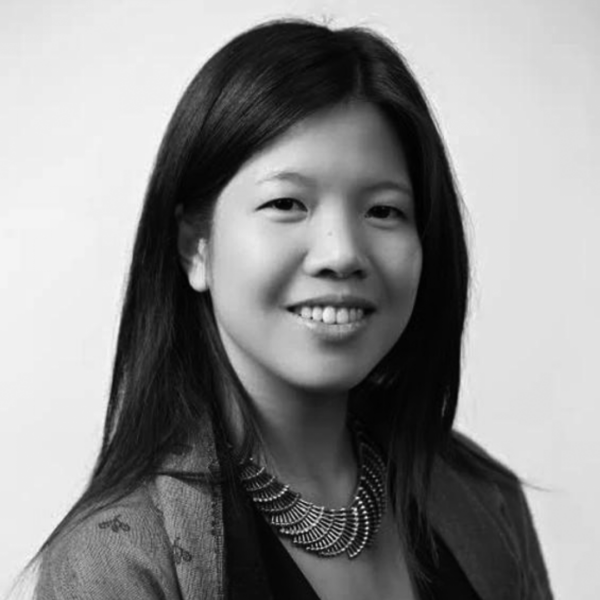 Born in Belgium, with a childhood that spanned Taipei and Prince Rupert, Yun-Jou grew up navigating the interstitial spaces between two languages and two cultures, knowing that the question of identity is often complicated and unanswerable. She has always been powerfully drawn to language, literature and the stories we tell, and how these things inform our ability to connect with one another, form groups and build community. 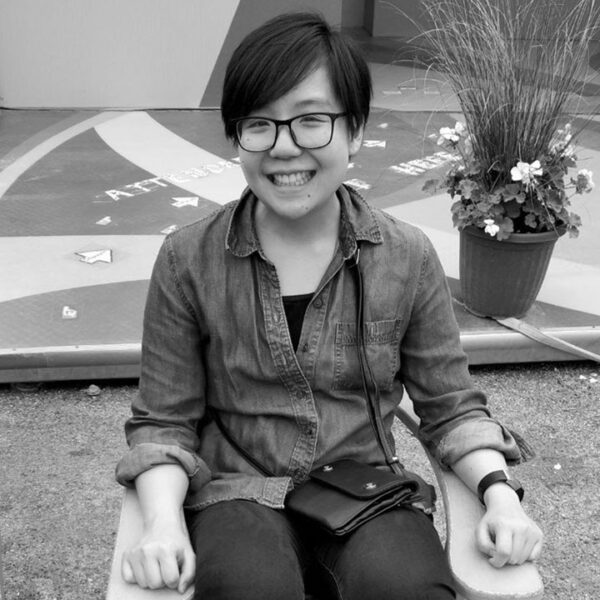 Jenniffer is an arts administrator and researcher, interested in databases, systems, and the construction of textiles. Jenniffer’s involvement with Cinevolution started in 2014, as the Box Office Manager for the Your Kontinent Festival. Finding the enthusiasm and dedication of the team to be infectious, Jenniffer has remained with the organization since. During this time, Jenniffer has been involved in programs such as DocuAsia Forum and Digital Carnival and has worked in various capacities over the years before stepping into the role of Operations Manager. 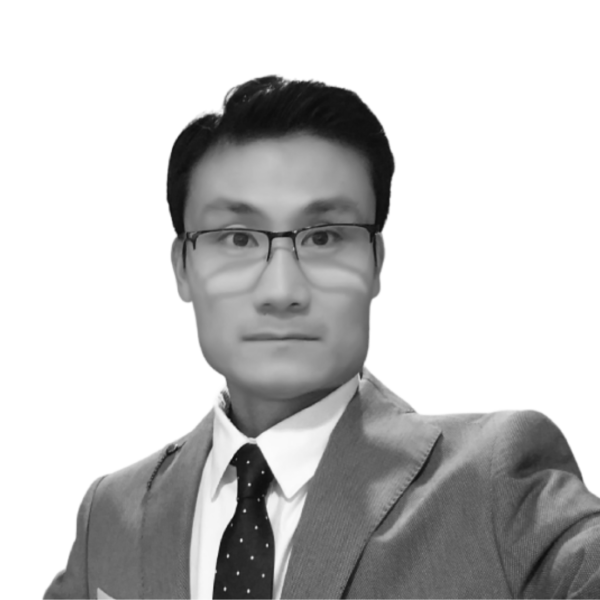 Jian Ping, an award-winning producer and cinematographer, joined Cinevolution Media Arts Society in 2010. He worked as a producer and videographer at Shaw TV Vancouver for nearly ten years where he produces television programs. Jian Ping was also Line Producer for the Canadian Screen Award-winning docudrama ‘Tricks on the Dead’. He is currently working on an international co-production documentary series about the life of Dr. Norman Bethune as Executive Producer, Producer and Cinematographer. His latest production The World is Bright is the nominee for Best Cinematography and the winner of the Best Director and the Best Canadian Feature Award at the 2019 Vancouver Asian Film Festival. 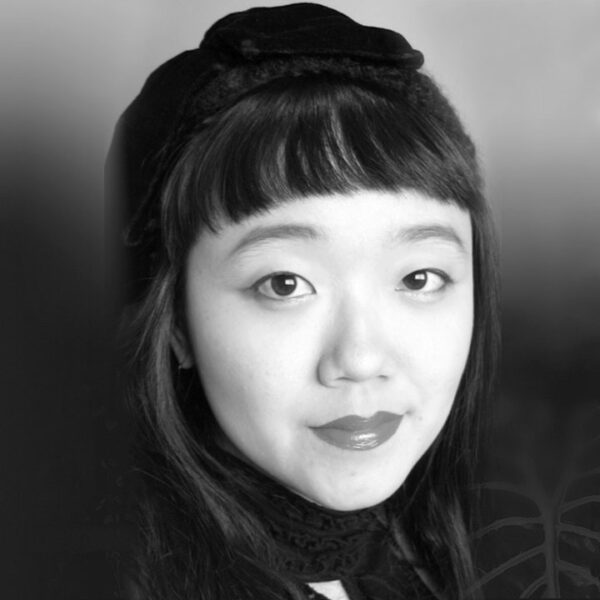 Minah was born and raised in South Korea, then came to Turtle Island in 2007. As a new settler with her history of immigration struggles on unceded Coast Salish Territories, she is privileged to do grassroots work with a dedicated team at Cinevolution. Minah’s collaboration with Cinevolution began as an artist for the organization’s site-specific multimedia festival in 2016. Her curatorial involvement began and evolved through DocuAsia in 2017 and Digital Carnival 2018-2019. She curated the online exhibition and public program components of Digital Carnival Z in 2021. Her recent and ongoing passion is to fuel (not-fossil-fuel) creative climate resiliency deeply entangled with racial justice. 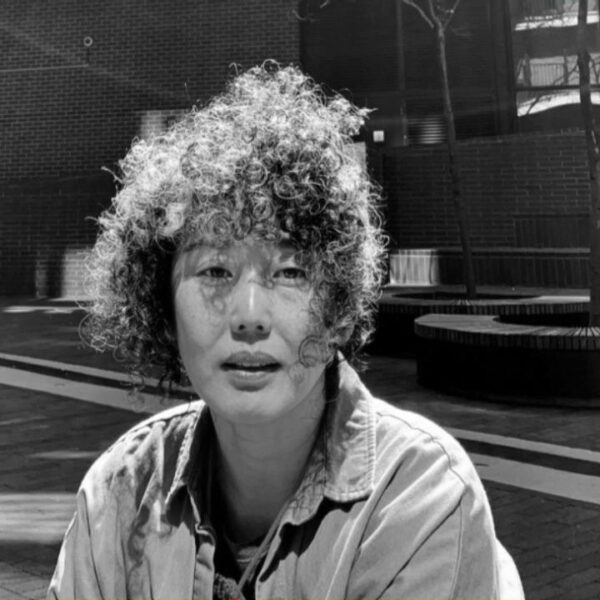 Born and growing up in Beijing, Ying came to Canada in her late 20s, first as an international student and then became a landed immigrant. As the co-founder of the organization, she made up the name “Cinevolution” in a daydreaming afternoon in September 2007, hoping to create a niche space for her and people like her who were newcomers to this land to do something imaginative in a liberating way. Ever since then, the organization became her art school, where she learned from everyone encountered, whether it’s an artist, a social justice activist or a walking-in audience at the events. Over a decade has passed, she is awed to see the impact the organization has in the community. After completing her documentary The World is Bright in 2020, which she also started in 2007 and won multiple awards, she is now working with the dedicated team to continue exploring the independent vision and voice of Cinevolution.

Working in the Arts, Lynn values how they strengthen personal identity, increase appreciation for other people and the world in new ways, and open up space for greater understanding and sensitivity. She is the Programming Assistant for the Institute of Asian Art at the Vancouver Art Gallery and a graphic designer. As co-founder and Program Director for Cinevolution, she has been essential in all aspects of organizing our numerous programs. Cinevolution’s vision of intercultural engagement through film and media arts has been a medium for Lynn to explore her immigrant identity and fascination with culturally anchored art forms.

Media Arts Society in Richmond, BC