Welcome to IN Tanglement, a 6-part podcast series on art, culture and race in today’s world hosted by Yun-Jou Chang, Minah Lee, and Rebecca Wang 王晨釔 . Through intimate conversations with artists, filmmakers, and community organizers, we explore contemporary stories and perspectives from the Asian diaspora.

Episodes are released every other Tuesday. You can listen here or wherever you get your podcasts. 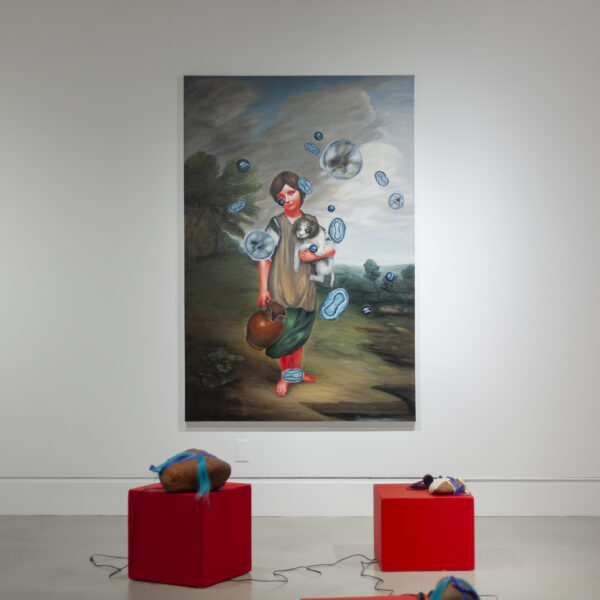 In Episode 1, writer, activist, and PhD student Angela Marian May and non-binary, two-spirit Indigenous artist and community organizer Manuel Axel Strain discuss the role of personal, familial, and communal narratives in their work, including the 2021 creative video dear community by Angela. The conversation revolves around how trauma, refusal, and healing inform their research and work, a significant part of which takes place in Vancouver’s Downtown Eastside.

Read More 01: Messy Tangles of Self and Society

In Episode 2, host Minah Lee talks to Ying Wang and Jie Wang, two sister-artists behind the film SISTERS (2005). Through their life journey steeped in immigration struggles, they became special companions in each other’s lives. The filmmakers share lived stories of the younger sister’s eating disorders and the older sister’s heart-felt witnessing. 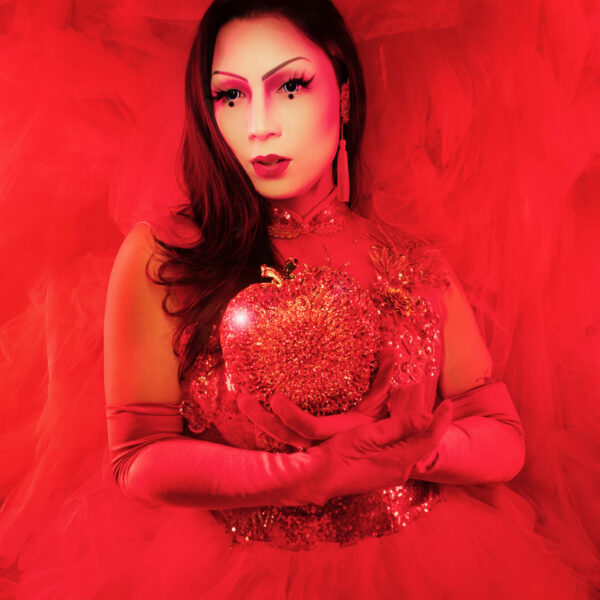 In this episode, host Minah Lee prompts conversations among an all Asian drag family, the House of Rice. Three members from the house, Shay Dior, Kendell Yan/ Maiden China, Romi Kim/Skim talk about representation, racism, and redressing of their identities, through their relationships and performances as chosen family members sharing their meals. 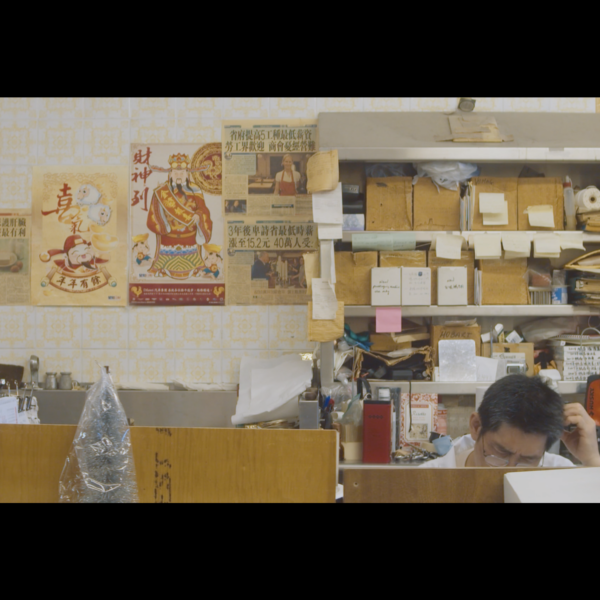 Yun-Jou Chang is a Belgium-born, Taipei and Prince Rupert raised first generation immigrant sojourning on the land and waters of the hǝn̓q̓ ǝmin̓ ǝm̓ speaking peoples.

Minah Lee is a first-generation immigrant settler born and raised in South Korea. Having come to Coast Salish lands in 2007, she currently resides on the unceded territory of the Snuneymuxw First Nation, colonially known as Nanaimo on Vancouver Island.

Rebecca Wang 王晨釔 is an artist and curator based on the unceded Coast-Salish territory (otherwise known as Vancouver, Canada) and in her hometown Hangzhou, China.

Leiwa is a Chinese born music creator, currently based in Vancouver, Canada. He has worked with many artists as a music arranger and producer, drawing upon extensive inner and outer reflection to move beyond musical notes and create frequencies with unique insights.

Jenniffer Tai is a Richmond-born and raised arts administrator and researcher currently located on the unceded territory of the Algonquin Anishnaabeg People.

In Tanglement is produced by Cinevolution Media Arts Society and made possible with funding support from the Government of British Columbia.

Media Arts Society in Richmond, BC